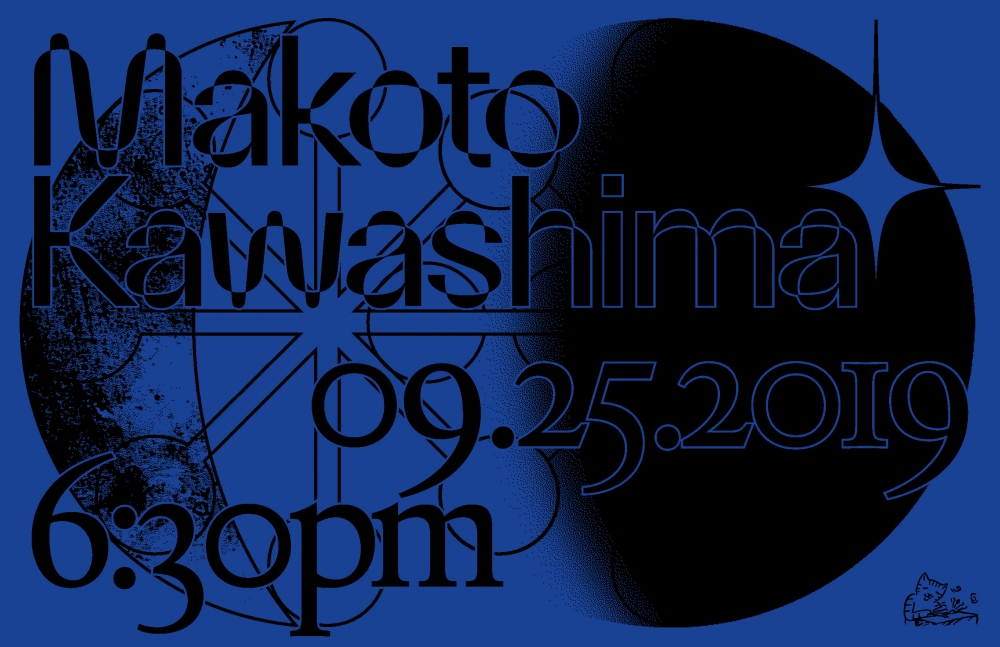 Makoto Kawashima was born in 1981 in Saitama, a prefecture of the Greater Tokyo Area, but it wasn’t until 2008 that he first picked up the alto saxophone, electing to perform primarily in a solo configuration since 2010. Following the tradition of alto forebears Kaoru Abe and Masayoshi Urabe, Kawashima recorded his 2015 record Homo Sacer for P.S.F. Records. The swan song release for the legendary Japanese noise label, its publication and recent reissue by Black Editions have represented something of a passing of the free improvisation torch, with the session boasting an impassioned performance by Kawashima using one of Kaoru Abe’s reeds given to him by the latter’s mother. Leaping between subdued lyrical lamentations and insistent trills, Kawashima leaves ample negative space for his dizzying screeches into the void. Kawashima has additionally self-released a number of recordings on his own Homosacer Records.