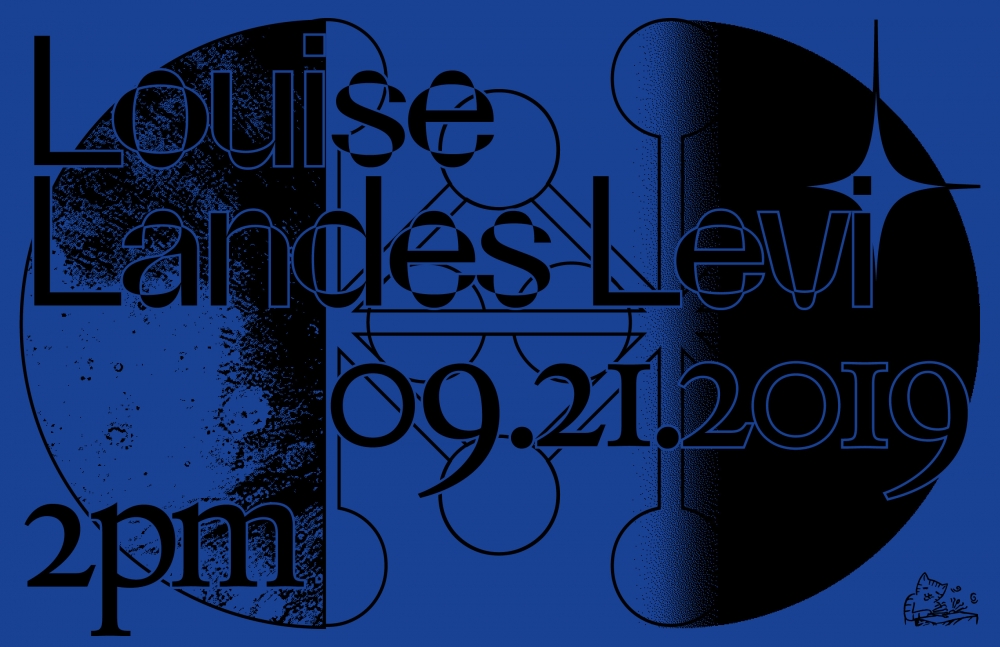 Louise Landes Levi is a poet, translator, musician, and performer whose travels have charted an elaborate constellation of mystic and cosmic pathways. A founding member of Daniel Moore’s Floating Lotus Magic Opera Company, she participated—from 1967 to 1969, alongside Terry Riley and Angus Maclise—in multidisciplinary drama inspired by Artaud’s research with the Tarahumara, the Balinese Gamelan, Tibetan monastic ritual, and Indian dance. Following studies at Mills College with sarangi master Pandit Ram Narayan, Levi traveled alone from Paris through Turkey, Iran, Afghanistan, and Pakistan to reach northern India for research into its musical and poetic tradition. There, she studied with Sri Annapurna Devi and Ustad Abdul Majid Khan, later becoming Ali Ak Bar Khan’s pupil at the Basel Conservatory of Music and in California. Completing her journey in her birthplace of New York, Levi studied with La Monte Young and Marian Zazeela, monitoring their Dream House into the 21st century. Levi has translated the work of Henri Michaux and Indian mystic Mira Bai (whose Sweet On My Lips La Monte Young wrote the introduction for) and is responsible for the first English translation of Rene Daumal’s Rasa, or Knowledge of the Self (New Directions, 1982). She has published over a dozen books of her own poetry, most recently Crazy Louise (or la Conversazione Sacra), a series of poems examining sexual trauma from the perspective of an initiate, delineating an oriental interpretation of lunacy to reclaim the notion of the feminine hysterical from its subordinate and abusive occidental role. Levi’s introverted lifestyle and reverence for musical tradition and attainment have left comparatively little space for musical dissemination, but the last decade has seen the reappearance of works from the ‘80s in addition to several contemporary releases featuring contributions from her friends, the late Ira Cohen and Catherine Christer Hennix. Whether alone or with accompaniment, Levi’s elegiac sarangi, bells, and flute exude the feeling of otherworldly, indeed forgotten ritual. Her invocation & interpretive sense of raga, in these recordings, overlaid with spoken and sung poetry, invoke threshold experience, railing against mono culture with a sincerity & presence as sardonic or mournful as it is devotional.