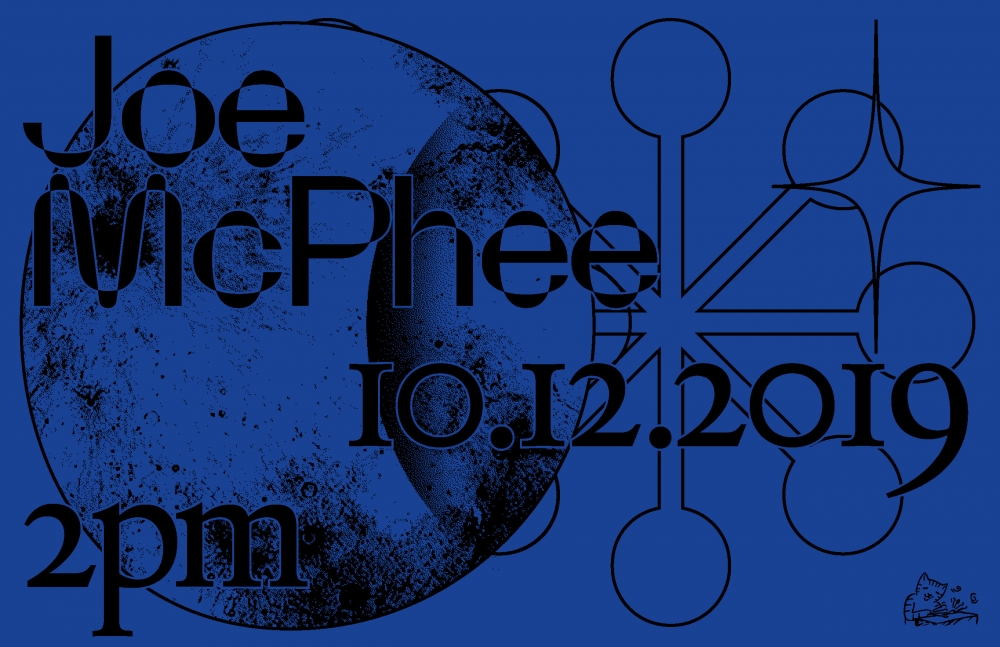 Few artists are as deserving of the label “creative musician” as is Joe McPhee. A multi- instrumentalist, composer, poet, conceptualist, and theoretician celebrated for his contributions to free jazz, McPhee continues—at an exuberant 79 years young—to seek new articulations of music’s rich universal language through improvisation. Although his odyssey has taken him through Deep Listening collaborations with Pauline Oliveros and countless left field improv sessions both within and way outside of the jazz tradition, McPhee is perhaps best known for Nation Time, a 1971 album made in tribute to poet Amiri Baraka that stands as a defining monument to the civil rights era. McPhee’s own poetry, which he sometimes reads in performance and has published in Blank Forms’ journal, is steeped in the same political urgency and cosmic love that permeate his music. It is in this role as a poet that McPhee will perform as part of Observations at Night.