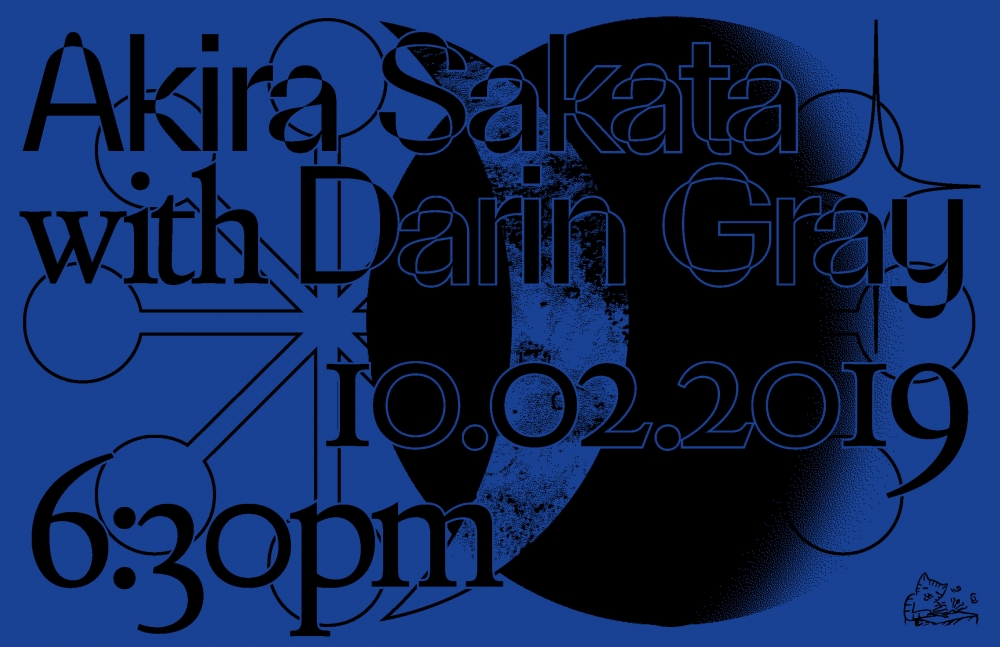 Akira Sakata (b. 1945) is a veteran Japanese free jazz alto saxophonist as well as a marine biologist, television and film actor, and writer. Sakata entered the international stage as a member of the explosive Yamashita Yosuke Trio from 1972 to 1979 before striking out on his own as a leader and creating a heterogeneous body of work that has touched on electronic music, pop, and Japanese folk, including sessions for Enja Records and three LPs for the now coveted Better Days label. He has lent the swagger of his blistering reed phrasing to collaborations with the likes of Last Exit, Jimmy Lyons, Hamid Drake, Keiji Haino, Peter Brötzmann, Hijokaidan, Urban Sax, and Charles Hayward, but his performances can also distinguished by his idiosyncratic use of his voice. 2001’s Fishermans.com, Sakata’s ode to folksongs of the sea, finds him alternating between sultry alto lines and possessed vocal ululation, its dark mutant funk featuring no less than legendary fusion-era Miles Davis guitarist Pete Cosey in his first recorded session since his 1983 contribution to Herbie Hancock’s Future Shock. Continuing the immaculate pedigree of his collaborations, Sakata in 2005 began performing with Jim O’Rourke, drummer Chris Corsano, and bassist Darin Gray, marking a fruitful return to his incendiary free jazz roots across several albums. Gray is best known as Jim O’Rourke’s go-to bassist of 20 years, having played on the latter’s beguiling classics Eureka and Insignificance. He was also a fixture of the vital St. Louis and Chicago noise rock scenes of the ‘90s as a member of Dazzling Killmen, Brise-Glace, and Yona-Kit, is a consummate prepared bass guitarist, and has played with Will Oldham, Daniel Johnston, Loren Connors, Ikue Mori, Merzbow, Rafael Toral, Konono No. 1, and Nels Cline. Gray has also composed for film, theater, dance, and radio and has released five albums as half of On Fillmore.