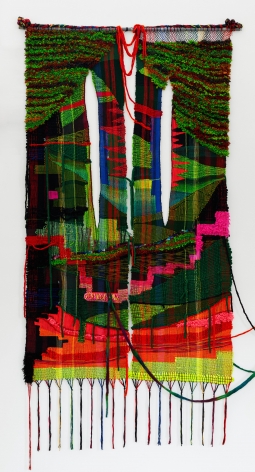 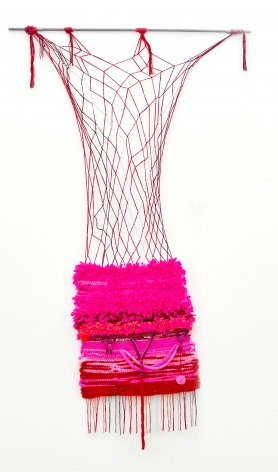 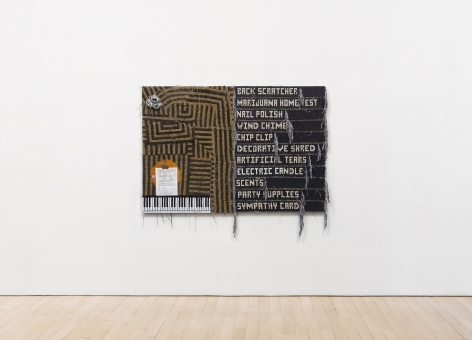 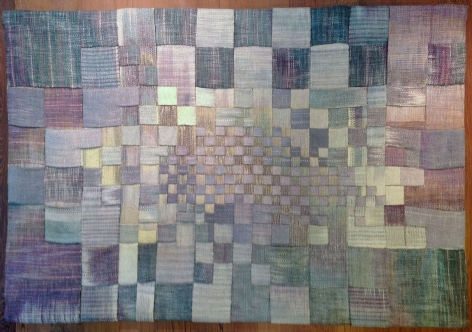 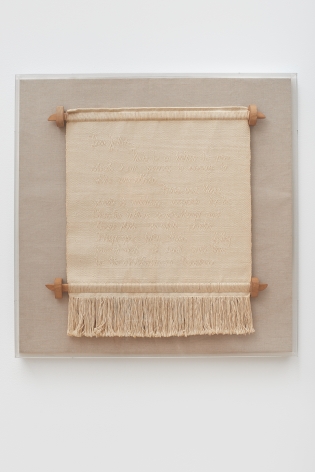 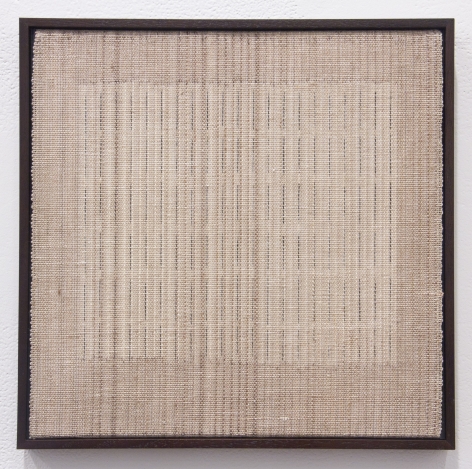 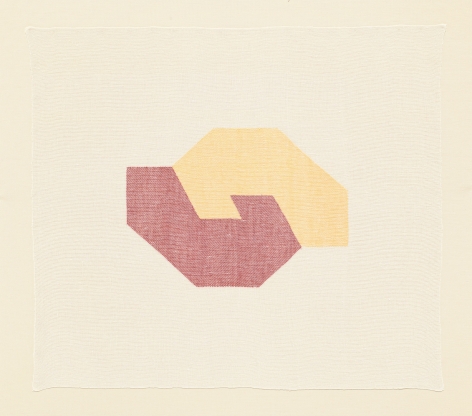 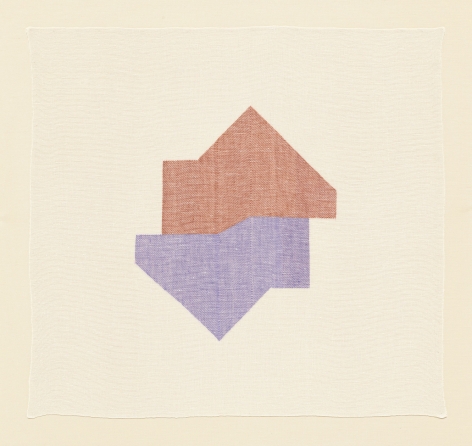 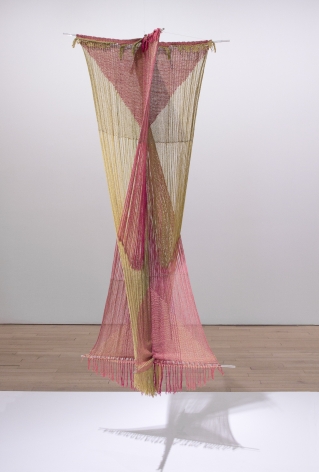 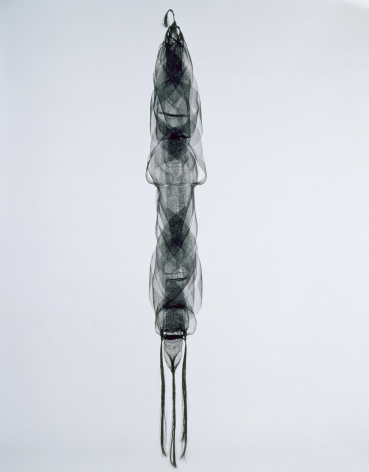 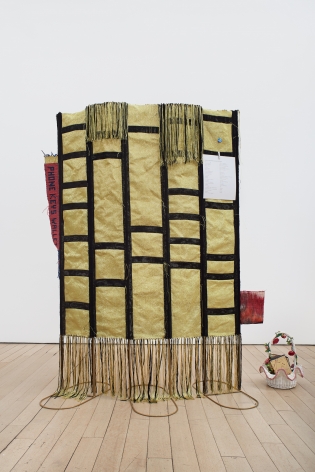 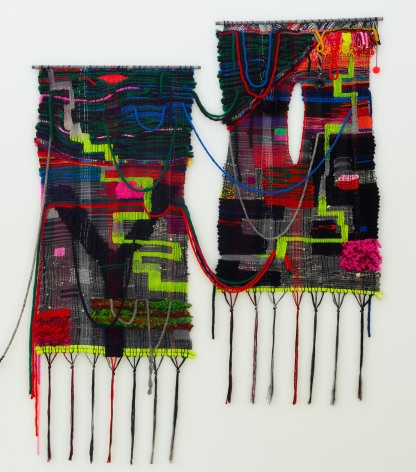 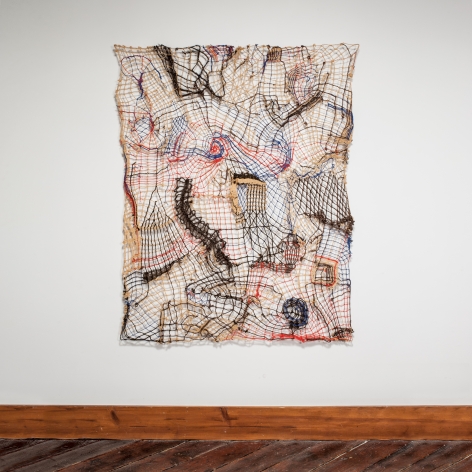 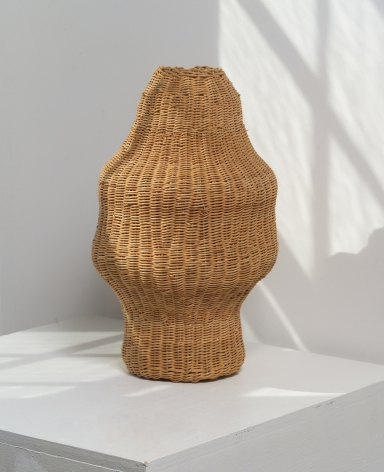 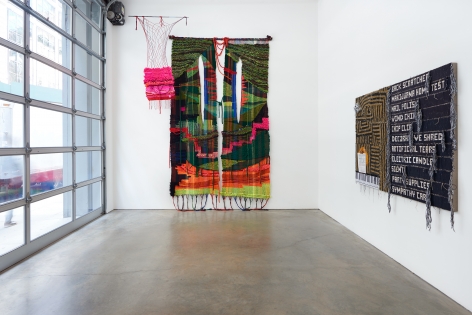 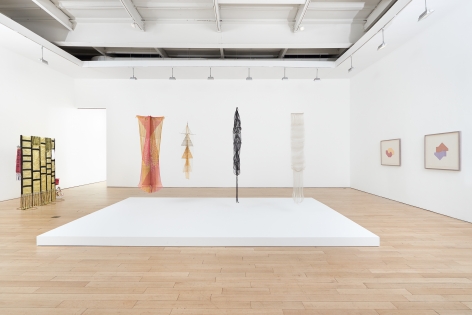 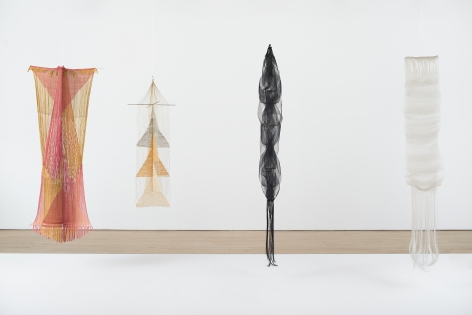 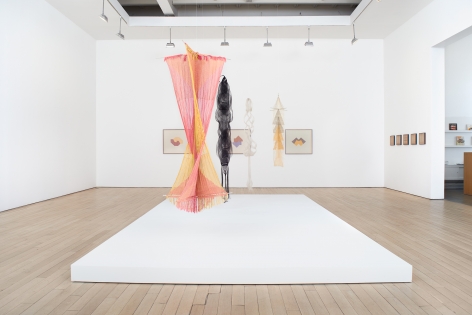 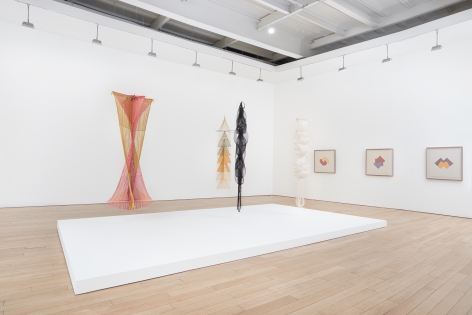 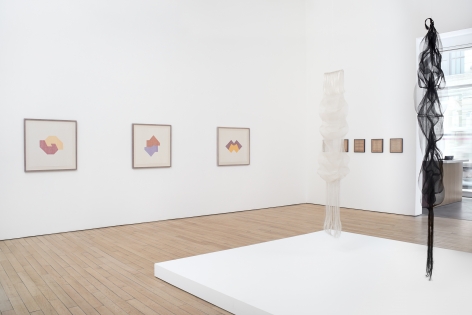 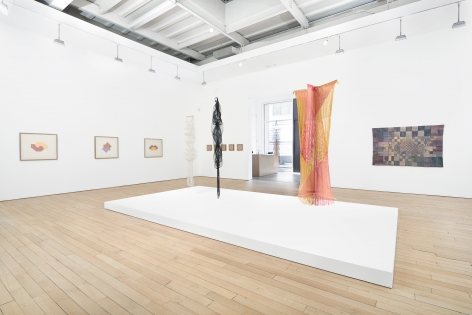 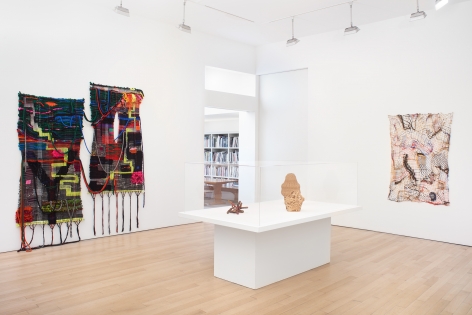 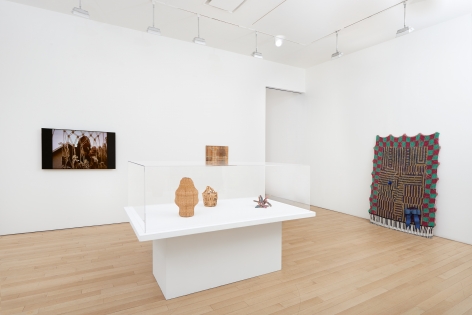 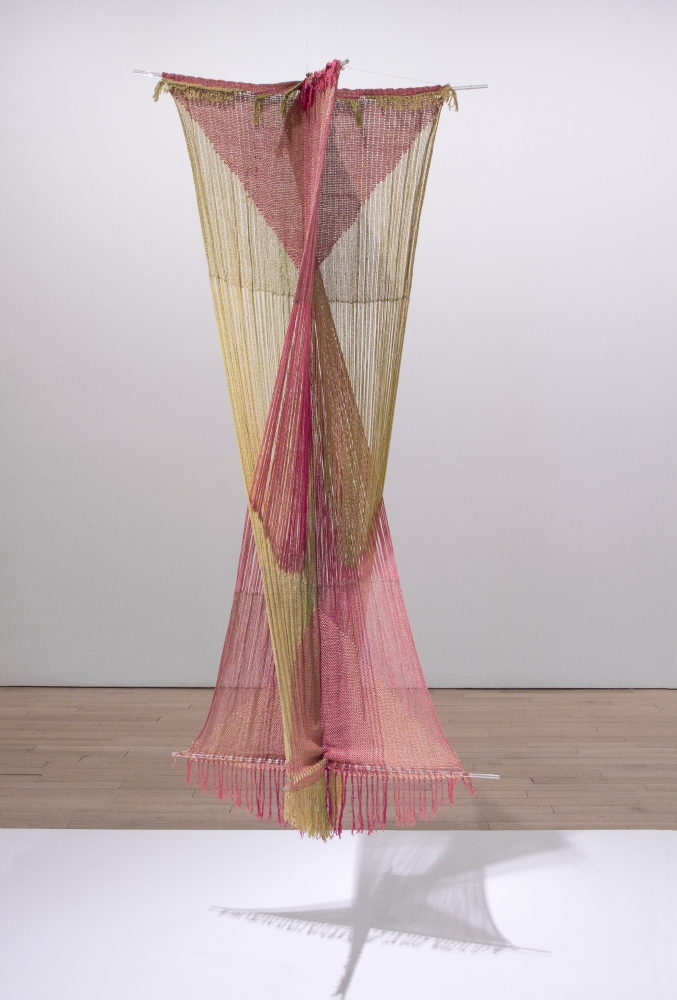 OPENING RECEPTION: THURSDAY, SEPTEMBER 7, 6 - 8 PM A Line Can Go Anywhere surveys the use of fiber as the primary material in the work of seven Bay Area artists. Practitioners of what has historically been called fiber art, all of the artists use linear pliable elements such as thread, yarn, string, monofilament, and rope. While not a movement in the conventional sense, Bay Area artists working with linear pliable elements were and continue to be radical makers working among more celebrated movements such as Bay Area Figurative Painting, Funk, and Pop. Including works made between the 1950s and the present, A Line Can Go Anywhere begins with two artists whose works serve as a primer for a history of art making in Northern California. Trude Guermonprez and Ed Rossbach were influential artists and teachers whose work, though too little known today, contributed to a categorical transformation of art and craft. A Line Can Go Anywhere connects these two key figures to works by Josh Faught, Terri Friedman, Alexandra Jacopetti Hart, Ruth Laskey, and Kay Sekimachi. The term fiber art encompasses both the use of pliable materials and the techniques used to construct art works, primarily knotting and weaving. The included works, whether conceived at an intimate or large scale, revel in the plasticity and potency of fiber. Crisscrossing generations, nationalities, processes, and approaches, the works speak to the cultural forces and art discourses that have contributed to a rich, and often overlooked, legacy of art making, from the initial efflorescence of the international fiber revolution of the 1960s to fiber’s recent reclamation by contemporary artists who, in an expanded field of art, create fiber-based work with a kind of “post-fiber” awareness.